Would you like to switch to the accessible version of this site?

Don't need the accessible version of this site?

We will confirm your request within 24 hours. 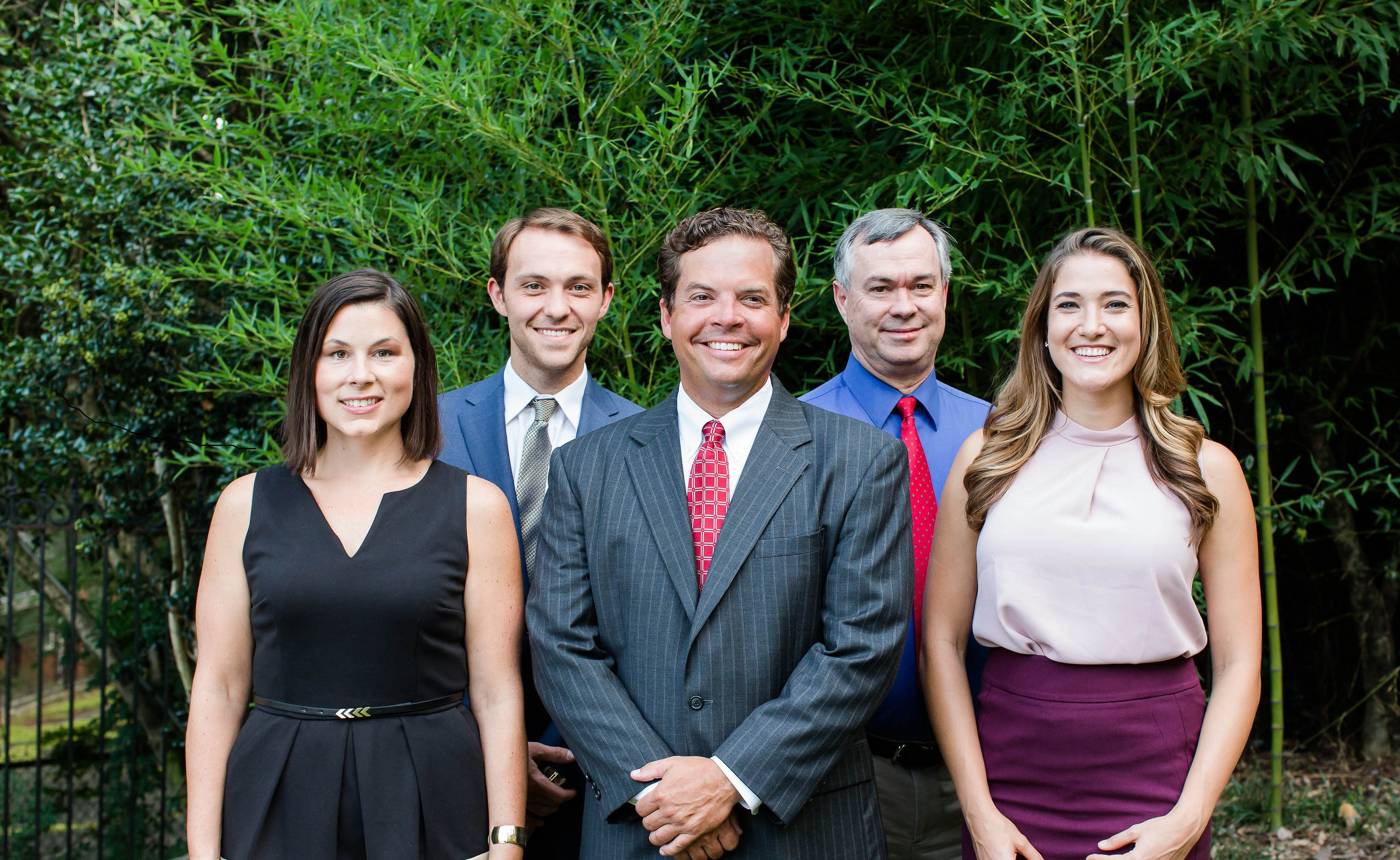 Brad Russell was born and raised in Birmingham, Alabama, where he attended Briarwood Presbyterian Church and school. He graduated from Mountain Brook High School in 1992 and went on to The Citadel--The Military College of South Carolina where he was awarded scholarships for both academics and soccer. He graduated Cum Laude from The Citadel in 1996. Dr. Russell completed his Doctorate of Chiropractic from Logan College of Chiropractic in Chesterfield, Missouri, in 2001. In 2003 he acquired the Hug Chiropractic Clinic. He has since served in every office of the Jefferson County Chiropractic Society and the Alabama State Chiropractic Association (ASCA). He is currently serving in his first term as the President of the ASCA. He has served as Alabama's delegate to the American Chiropractic Association since 2008. Among several service awards, Dr. Russell has more recently been elected as a Fellow of the International Chiropractic College. He works to improve the quality of Chiropractic care nationally and here in Alabama by serving on numerous committees and also works here in Alabama to improve insurance coverage for Alabama's Chiropractic patients by serving on the Blue Cross Blue Shield of Alabama Chiropractic Advisory Committee. While coaching his children's soccer teams, he served a six year term as a board member of the Birmingham United Soccer Association. Dr. Russell has three children, Elaine, Emily and Robby. The Russells are members of Briarwood Presbyterian Church and enjoy traveling to the lake and the beach.

Bill Elliott graduated from Texas Chiropractic College in 1982. Dr. Elliott pursued his interest in athletic injury with Olympic committee physician, Dr. Lee Roy Perry. Later he trained with Logan Chiropractic College in the AMA disability guidelines. Dr. Elliott has developed relationship with variety of medical physicians with whom he consults the greater Birmingham area. These physicians range from pain management and orthopedics to gastroenterology and endocrinology.

Kent Glover is originally from the Dora/Sumiton area of Alabama and is currently practicing at the Gardendale location. Providing quality, evidence-based care and education to his patients are his top priorities. After earning his Bachelor of Science degree from Samford University in Birmingham, Alabama, Dr. Glover went on to complete his Doctorate of Chiropractic from Life University in Atlanta, graduating Cum Laude. In addition to his doctorate, Dr. Glover is also board certified in physio-therapeutics and has taken advanced courses on pediatric diagnosis. Dr. Glover uses a problem-centered approach to his care, ensuring that he is addressing the current needs of the patient in the most ethical and moral way possible. In his free time, he loves to spend his days with his wife, Kayla, and their 90 pound golden retriever, George. He and his wife are self-proclaimed “foodies” and love to try new restaurants and foreign cuisine. Dr. Glover is also a musician, playing in a classical jazz band for 7 years.

Find us on the map